Is About Honoring Your Goodness 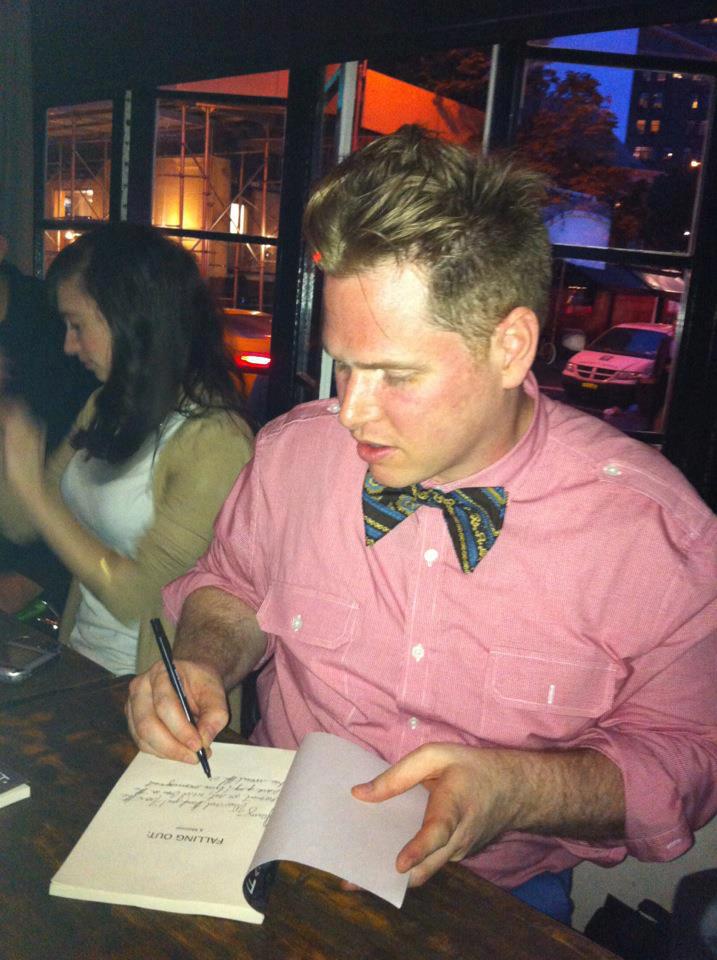 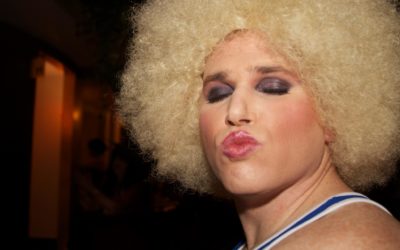 The long lost Williams sister, Sabrina Laverne Williams, pursuing her dreams of being a world famous star one match at a time.  The first time Kenyon Oster performed in drag he wore 6 inch stilettos.   He loves drawing up when he has the occasion, but he...

END_OF_DOCUMENT_TOKEN_TO_BE_REPLACED 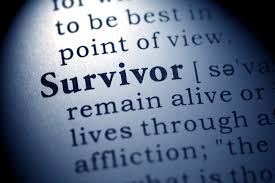 I'm a childhood sexual abuse survivor. I was raped by my father and step grandfather. I own it. I claim it. It makes me who I am, and it's important for me to be that person who can admit it because I know other people are out there and I know how alone...

END_OF_DOCUMENT_TOKEN_TO_BE_REPLACED 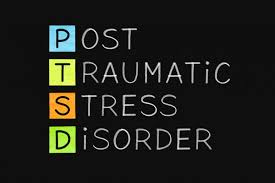 THE D IS FOR: DON’T LET IT RUN YOUR LIFE I’ve lived with Post-Traumatic Stress Disorder for as long as I can remember. From being raped/molested repeatedly as a toddler and elementary school student and the accident when I saved my friend’s life, my entire...

END_OF_DOCUMENT_TOKEN_TO_BE_REPLACED 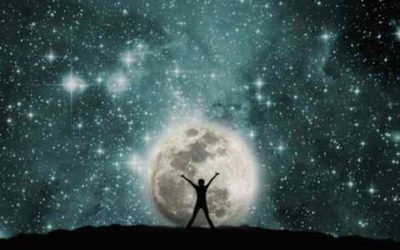 SOMETHING WONDERFUL IS GOING TO HAPPEN "You are sparkly!” It’s what Deepak Chopra told me one night at a time in my life when I needed to hear it the most. Our interaction was very quick, yet it was just the reminder I needed to push me forward along my...

END_OF_DOCUMENT_TOKEN_TO_BE_REPLACED 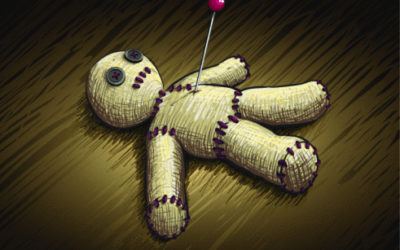 REVENGE IS ONLY GOING TO KEEP YOU ANGRY... Revenge is fun, right? They do it in books and on TV shows and in movies and comic books. An eye for an eye and a tooth for a tooth and revenge is best served cold, and all of the hoopla surrounding revenge is...

END_OF_DOCUMENT_TOKEN_TO_BE_REPLACED 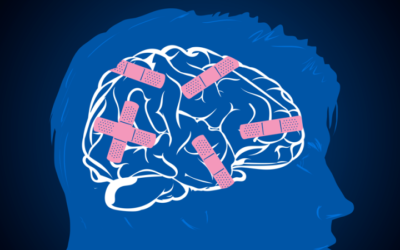 END_OF_DOCUMENT_TOKEN_TO_BE_REPLACED

When Kenyon Oster reached out to stop his friend from falling off the balcony of New Orleans’ highest gay bar, he wasn’t thinking about falling out of the closet with a bang. He was only hoping to save his high school friend’s life. In addition to doing both of those things, he also sustained a life-altering massive brain injury with permanent damage and wound up being sued by the friend he saved who almost killed him when she landed a top him on Bourbon Street. Oster’s selfless, split-second decision changed the trajectory of his life; and, the two things that helped him bounce back and fight through the mental illness to find closure and acceptance are: forgiveness and positive energy.

Kenyon Oster was a teenager when he awoke from the week-long coma. A shell of his former self, he was transformed into a brain-damaged zombie, trapped inside himself without his voice; and, told by doctors that he’d never fully recover or live a normal life because: for the rest of his life he’ll feel like he’s losing his mind at any given moment. Suddenly, he was placed on an impossible path of healing and self-discovery that he didn’t know how to navigate. All he knew was that there wasn’t a good enough reason to forgive his friend.

“My parents were as lost I was. They wanted to commit me, but I knew I had to find my voice,” says Oster. “I was trapped and living with this dizzying, crazy anxiety and this soul crushing anger that almost destroyed me. I lost everything someone could lose. The doctors even tried to take hope away from me, but I refused. I ran away from home and chose to keep believing in myself, life and other people. I manufactured a sense of hope while my life fell apart around me by saying: Something Wonderful Is Going to Happen.”

Finding those words, claiming that mantra was exactly what Oster needed to push him forward. He uses it on repeat to find his center and fight the voices in his head and the panic attacks and the agoraphobia and the depression that he confronts on the daily. However, his anger and his desire for revenge, coupled with the “never-ending crazy” were so relentless that he lost his footing along the way.

“She was my friend. I saved her life,” he explains. “I couldn’t shake that sadness…get over the fact that she sued me for a long time. Saving her life almost ended mine and sometimes I wish it had because it left me so damaged and ashamed. For so long I didn’t know how to access that anger, own it. I wanted revenge more than I wanted forgiveness and no matter how much positive energy I ushered into my life I was always falling apart and struggling to trust people. I kept reliving the anger. After a series of events I gave up fighting the crazy and I gave up hope. I wound up homeless and alone. It wasn’t until I randomly met Deepak Chopra who told me that I’m ‘sparkly’ that I reconnected with my journey.”

Falling Out: A Memoir: Saving a Life Should be More Fun! takes readers on journey of self-discovery and offers them a different perspective on forgiveness. “I snuck back into my cubicle at the office where I was living after meeting Deepak Chopra and started writing until I found a good enough reason to forgive my friend: honor my goodness. She couldn’t do that, but I was somehow continuing along that line, so I changed the conversation and by honoring my goodness I honor her goodness. I never want to see her again, but I don’t have any negativity for her and I wish her happiness.” It’s a simplistic yet powerful tool for people who might need a reminder that they, too, can usher positive energy into their lives and change directions whenever they feel inclined.

Home Kenyon's Journey to Forgiveness     Get Your Copy Read Chapter One